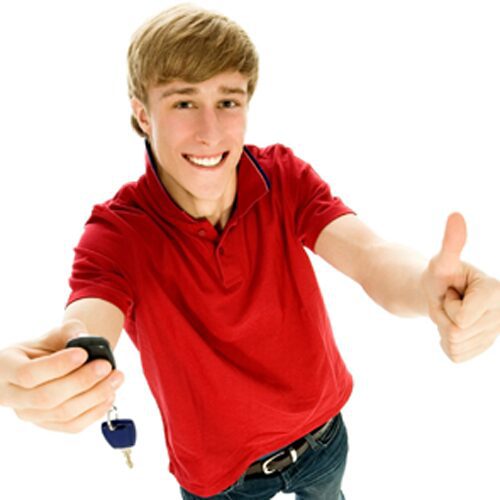 Did you know that car crashes are the leading cause of death for teenagers in the US?

What puts teen drivers at risk?

What works to protect teen drivers?

California has had a Provisional Driver’s License in place with modifications since 1997 (Brady-Jared Teen Driver Safety Act). This has undoubtedly saved many lives but could be stronger:

Engage parents in the process: 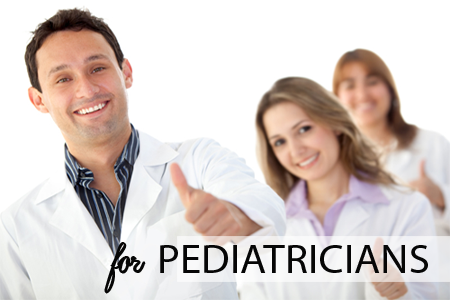 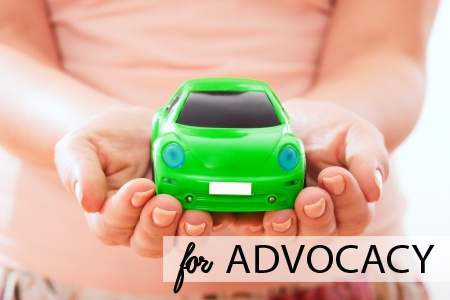 AAP-CA3 is dedicated to achieving
physical, mental health and social
well-being for all infants, children
and adolescents in San Diego and
Imperial Counties and supports
our members in this endeavor.